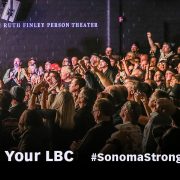 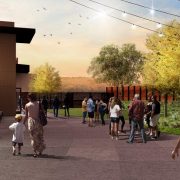 It’s the time for giving 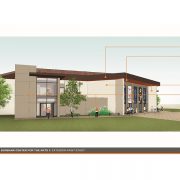 Renovation Progress at Your LBC

The Art of Dessert raises $278,000; proceeds keep programs alive for students and teachers 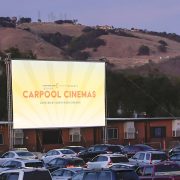 News From Your LBC - December 2020 Newsletter 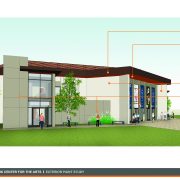 Luther Burbank Center for the Arts Completes Bridge to the Future Renovation...