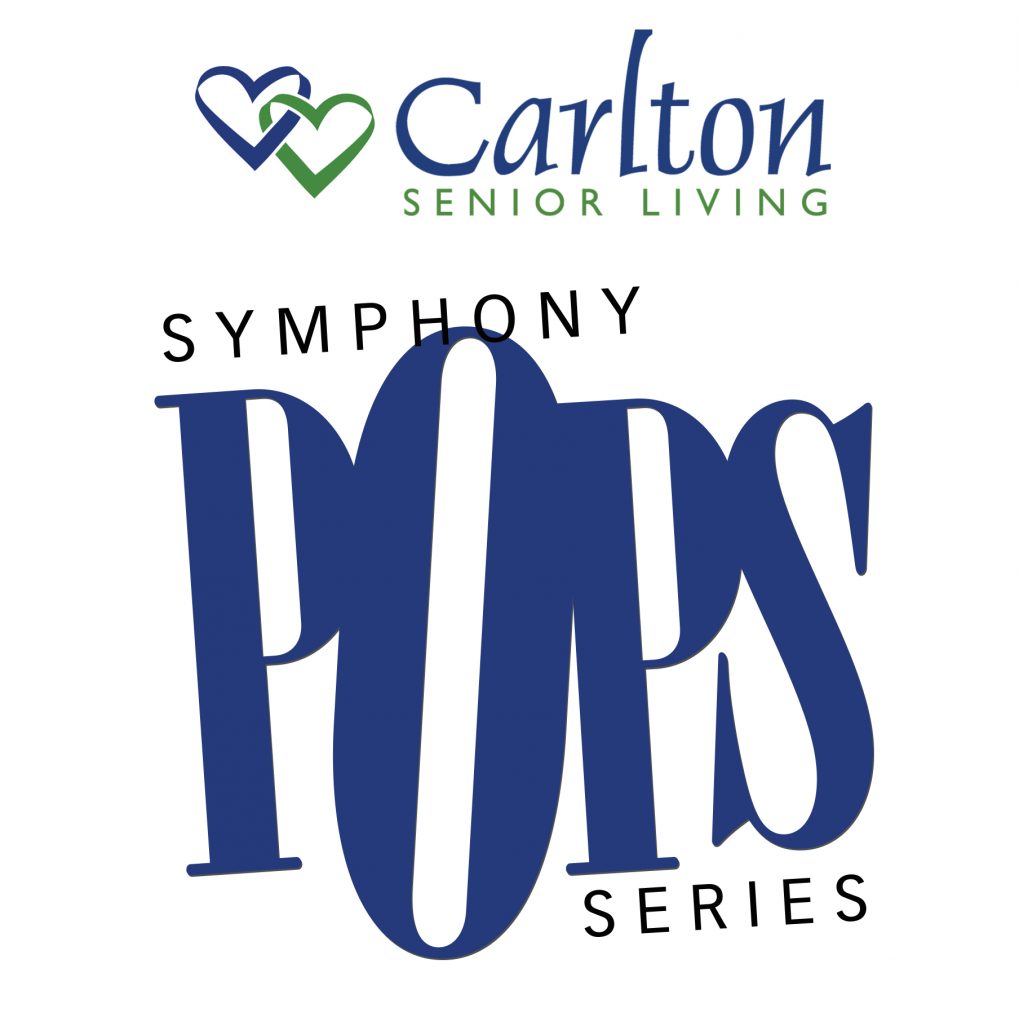 Ellis Hall, a former member of Tower of Power, produced this orchestra show to honor his mentor, legendary musician Ray Charles, after his death in 2004. The show celebrates their shared R&B roots and deep passion for the heart and soul of music.

In a career spanning more than four decades, Hall has solidified a reputation for soul-searing Rhythm & Blues, and has electrified audiences throughout the world. A master of the guitar, bass, piano, keyboards and drums, Hall has also made a mark as an incredible songwriter, arranger and producer. He is well-known for his work with the magnetic soul sensations Tower of Power, where he was lead singer and keyboardist in the mid-1980s. He has also performed with a multitude of musical icons including Stevie Wonder, Patti LaBelle, George Benson, Herbie Hancock, Earth Wind & Fire, Natalie Cole, George Duke, Bobby Womack, Billy Preston, James Taylor, Kenny G, Sheila E, John Mayer and his musical mentor Ray Charles.