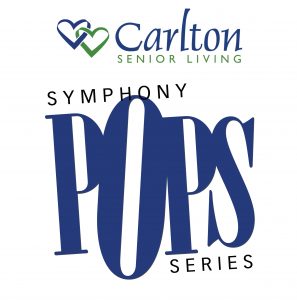 Sir Andrew Lloyd Webber, Sir Elton John and Sir Paul McCartney have much in common: they are all British-born, they all have an Academy Award, they all have multiple Grammy Awards, and they are all knights. They also happen to be three of the most successful songwriters of all time with careers that extend through decades. Join Santa Rosa Symphony and Music of the Knights performers as they honor the enduring musical influence of these three legends. Highlights of the concert include popular hit songs such as “Memory” and “Don’t Cry For Me Argentina,” to “Hey Jude” and “Live and Let Die,” to “Can You Feel The Love Tonight” and “Crocodile Rock.” Relive the music of their lives with this crowd-pleasing celebration of music royalty. 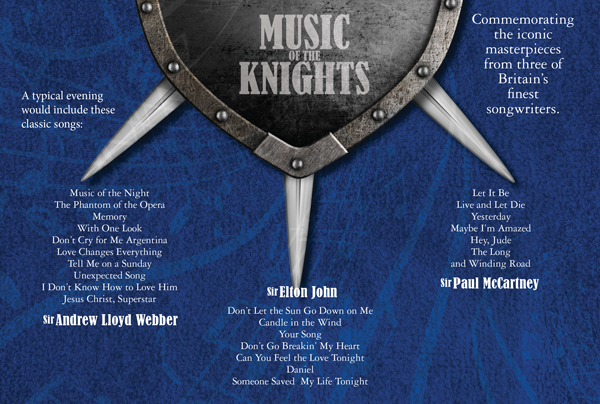