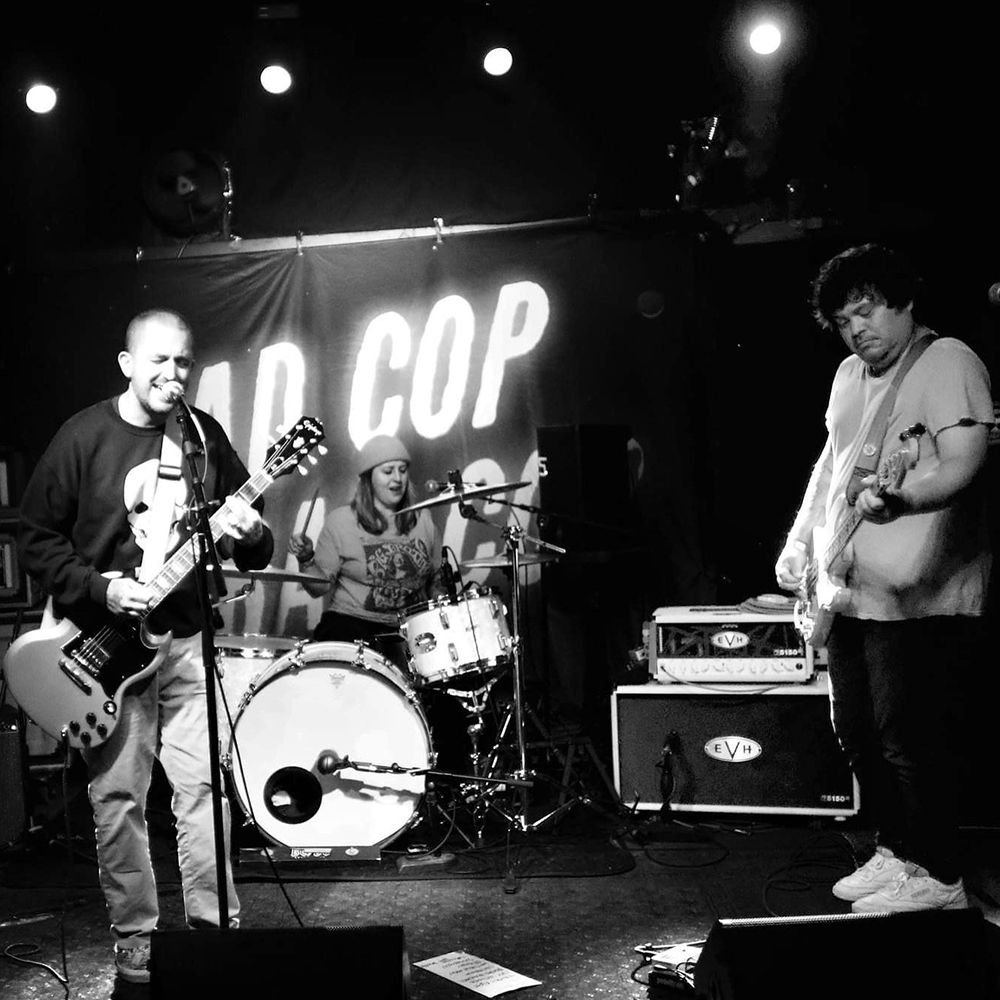 Tune in Wednesday, December 14 at 5PM to watch an exclusive Luther Locals recording of Guilty Party on our Facebook page!

Guilty Party formed in Oakland, CA in 2021. They signed to San Diego’s Paper Street Cuts after their first show, leading to the release of their debut EP in September 2022.

The band brings years of experience spent in a number of Bay Area punk rock bands (toyGuitar, Bracket, Decent Criminal) and are working to carve out their own space in the scene.

The band’s sound is informed by a variety of influences, ranging from decades of punk rock (The Ramones, Descendents, Bad Religion, The Muffs) to power pop (Redd Kross, Superdrag) and even a little 90s alternative rock (Weezer, Nirvana).

Their 2022 EP, Imposter Syndrome, has those influences (and more) on display, introducing a sound all their own.
All photos by @showtographybywaynelawton.