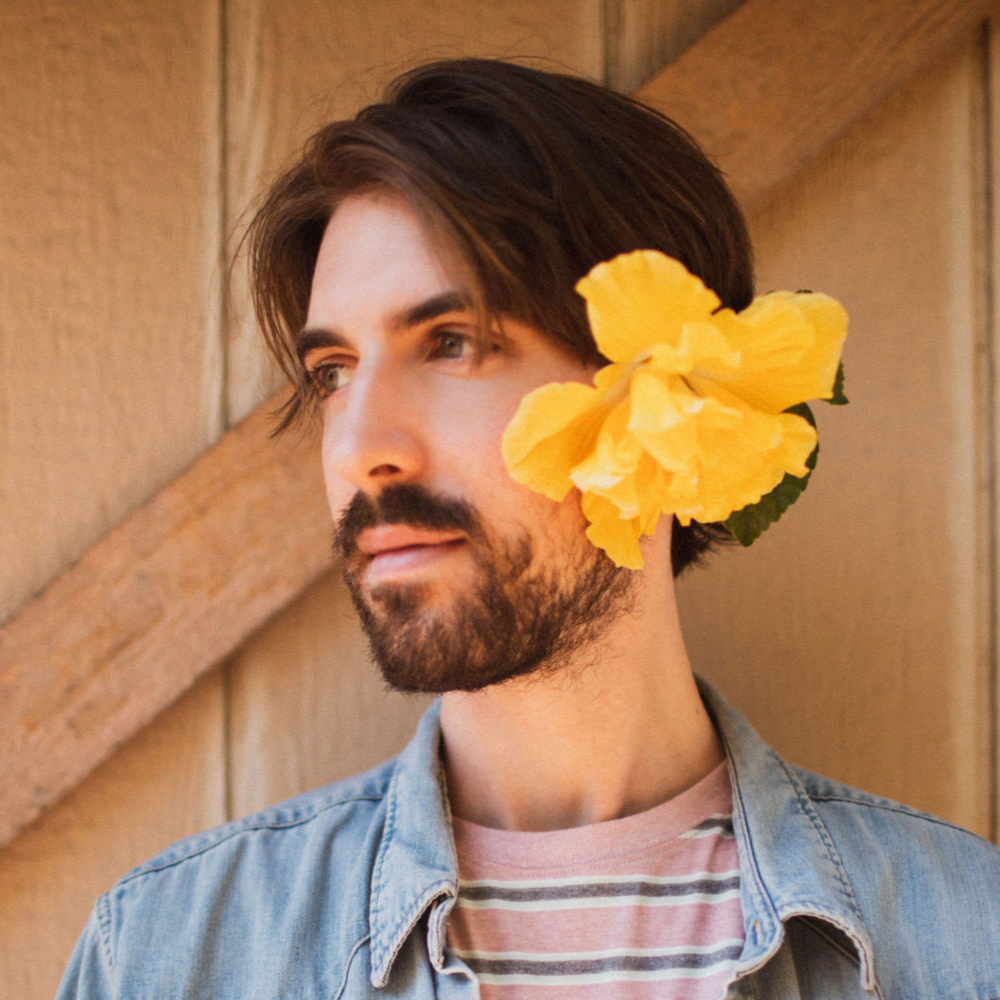 Ben Greenberg is an alternative folk singer-songwriter from Santa Rosa, CA. Influenced by artists such as James Taylor, Nick Drake, and Aoife O’Donovan, his lyric-driven writing comes from the heart and showcases an affinity for balancing musical clarity with subtle progressive elements. Since moving to Los Angeles in 2016, he has undertaken two tours of California and the West Coast, self-produced an EP of acoustic music, and most recently recorded his debut album “Son of the Hills” from which several singles have been released. The new songs deal with Ben’s struggle to grow into his skin, to believe in himself, to come to terms with his past, and to find meaning in life as he looks towards the future. The world we find ourselves in is full of challenges, and the way forward is not always clear. Still, Ben sees the light shining from just up ahead, and he humbly hopes to help others see it too.