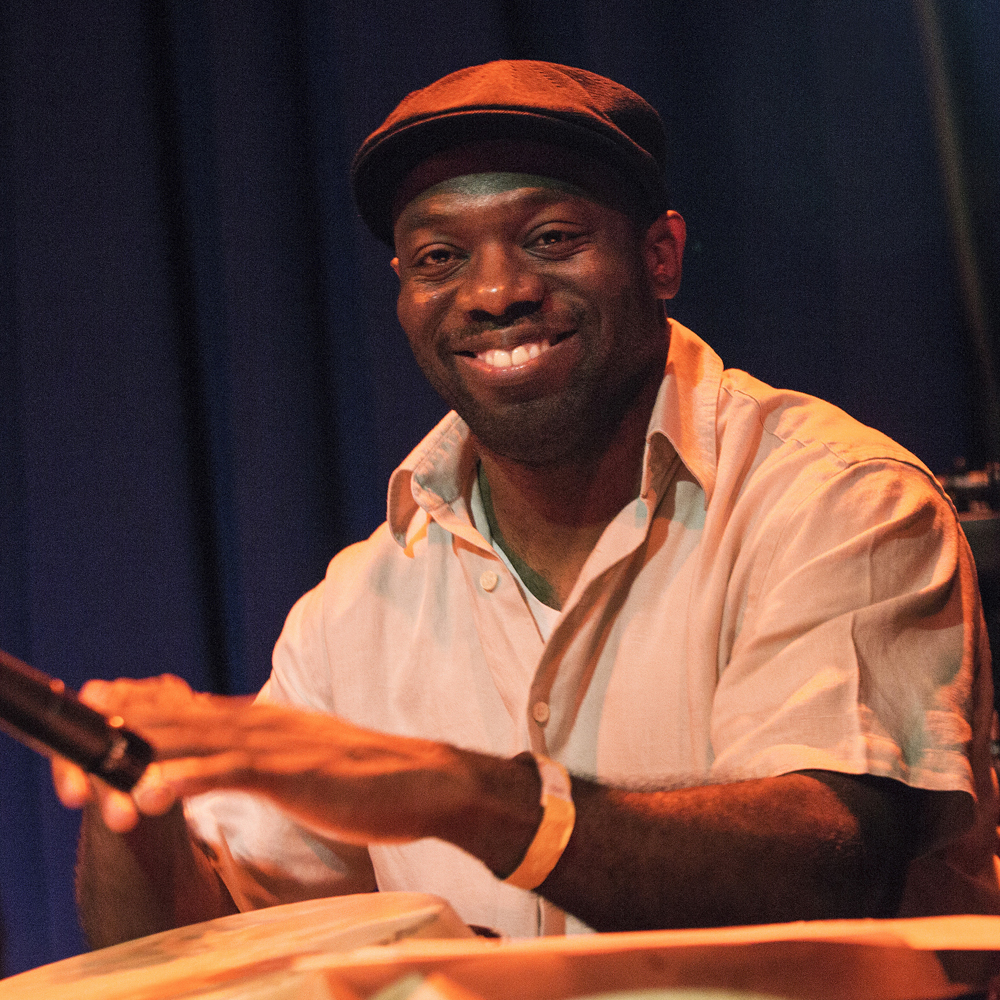 Tune in Friday, June 25 at 8PM to watch an exclusive Luther Locals recording of Carlitos Medrano on our Facebook page!

Born and raised in Cuba, Carlitos came to the US after having trained with one of Cuba’s
most famous congueros, Jose Luis “Changuito” Quintana. While in Cuba, he played extensively with some of Havana’s best known Latin Jazz and Salsa groups, and since coming to the US has played with many of the Bay Area’s finest Latin groups. After extensive participation in various musical groups, he decided to start his own projects with local Bay Area musicians; Cuban-style salsa performed by Sabor De Mi Cuba where he debuts his musical talents through original songwriting and composition. The fundamental characteristics of this project are fusions of Afro-Cuban roots influenced by world music. Sabor De Mi Cuba hopes to bring forth edginess to local exponents of music in the Bay Area. In December 2012, he decided to create his own recording entitled Sabor De Mi Cuba, where he experimented with composition and arrangements. The project was recorded and mastered in the prestigious Egrem Studios in Havana, Cuba. According to Tom Ehrlich of Timba.com Magazine, Sabor De Mi Cuba “is a strong recording, full of elaborate, innovative arrangements, interesting use of chorus, rumba and jazz influenced dance music… The result is a beautiful, swinging recording which should establish Carlitos as a
composer, percussionist and band leader to be reckoned with.”