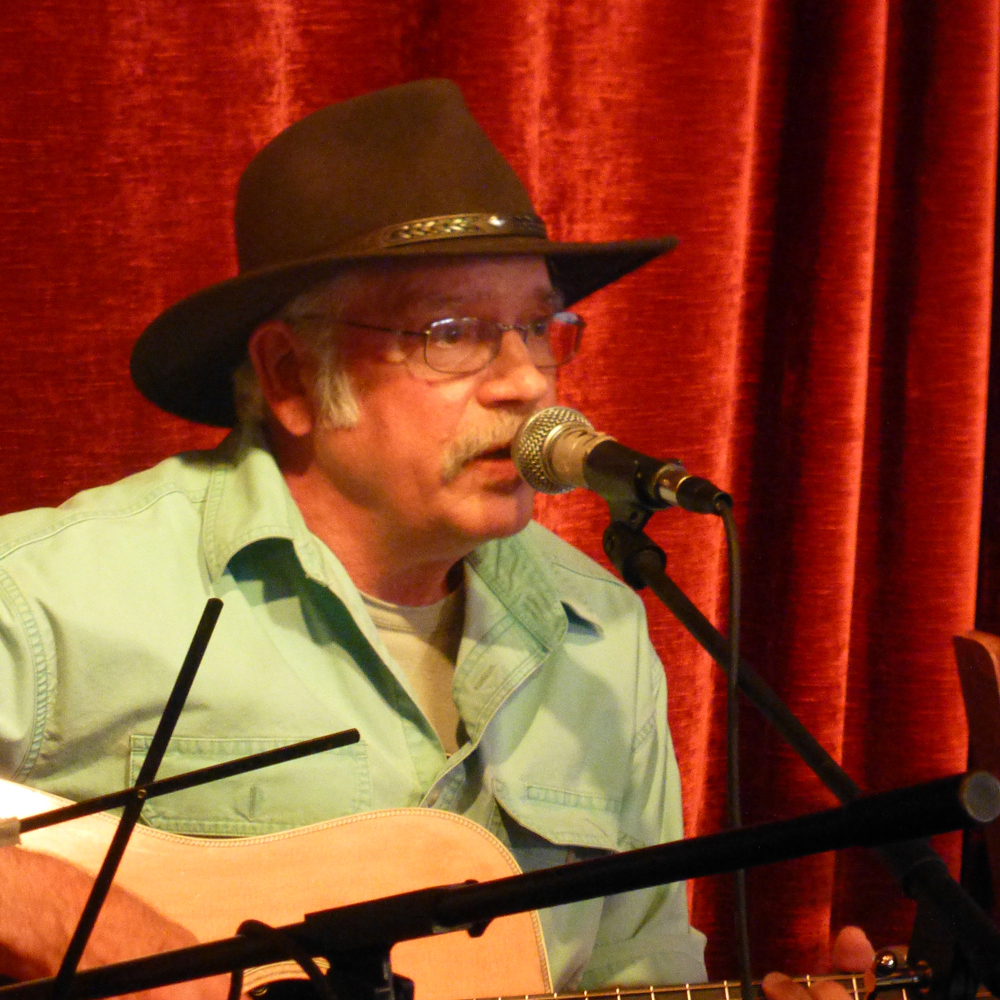 Dave Hamilton was born and raised in Santa Rosa, California and is a lifetime Sonoma County resident. He has been playing music and writing songs in the Northbay since 1979. He plays mostly in the Folk/Americana genres but also incorporates country and ragtime mixing originals and covers. He is a multi-award winning songwriter with the West Coast Songwriters Association. In 2017 and 2018 he won Norbay music awards in the Northbay Bohemian having been voted singer/songwriter of the year. In 2019 he won the Norbay award for acoustic musician and in 2020 he was voted folk musician of the year. He has released three CD’s which have been played on several local radio stations such as KRCB, KRSH, KOWS, and KSVY. Dave plays as a solo artist, a duo and fronts his own trio and, at times, a quartet. You can listen to some of his music on his website at www.davehamiltonfolkamericana and www.reverbnation.com/davehamilton1. You can also find him on youtube or facebook/ Dave Hamilton Windsor.