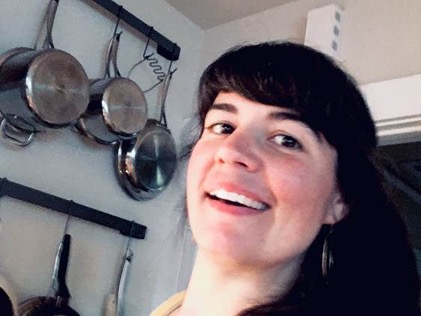 Joni Davis performing the debut of her song “Lyell Canyon” on Luther Locals!

Joni Davis is a Northern California based musician, songwriter, teacher and baker. She has self-released two albums, written music for two independent films Straight White Male, and Harvest, and has played her music around the west coast of the United States, England and the Netherlands. Joni’s music is inspired by being uncomfortably human on this magnificent planet. For more info on Joni go to: