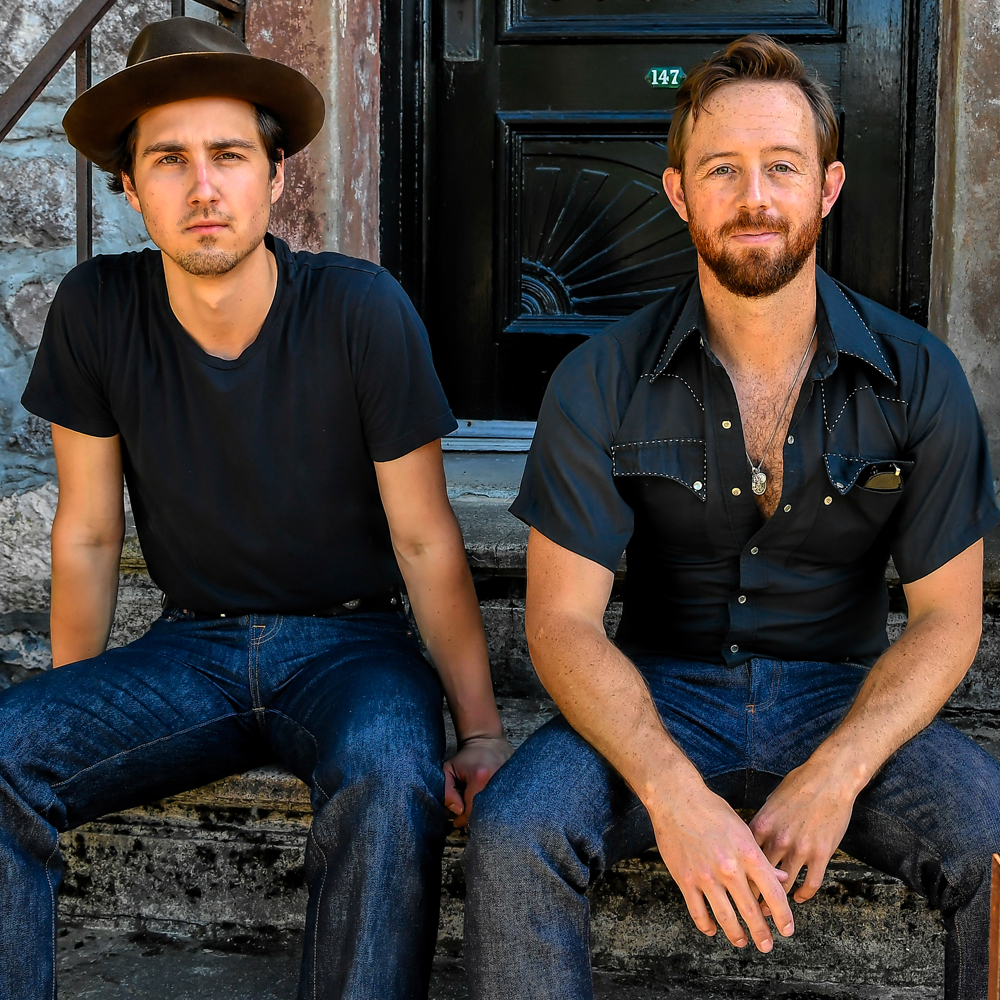 Frontman Billy Kingsborough and lead guitarist Alex Leach of San Francisco’s Kingsborough are determined to connect with audiences both on record and on stage. Influenced by the sounds and songwriting of The Beatles, The Black Keys, and Led Zeppelin, Kingsborough form a bond with fans by unleashing a brand of potent rock n’ roll that No Depression calls “laced with a vintage elegance that appeals to an ever-changing audience.”

Kingsborough’s infectious live energy has earned them opening slots for Dorothy, Joan Jett, Robert Cray, and ZZ Top.
Billy Kingsborough and Leach formed Kingsborough in 2010 as a gritty rock n’ roll band with roots in the blues. Inspired by their musical heroes of yesteryear and countless voyages across the Golden Gate Bridge, Kingsborough and Leach immediately began penning songs about love, loss, and lost identities.