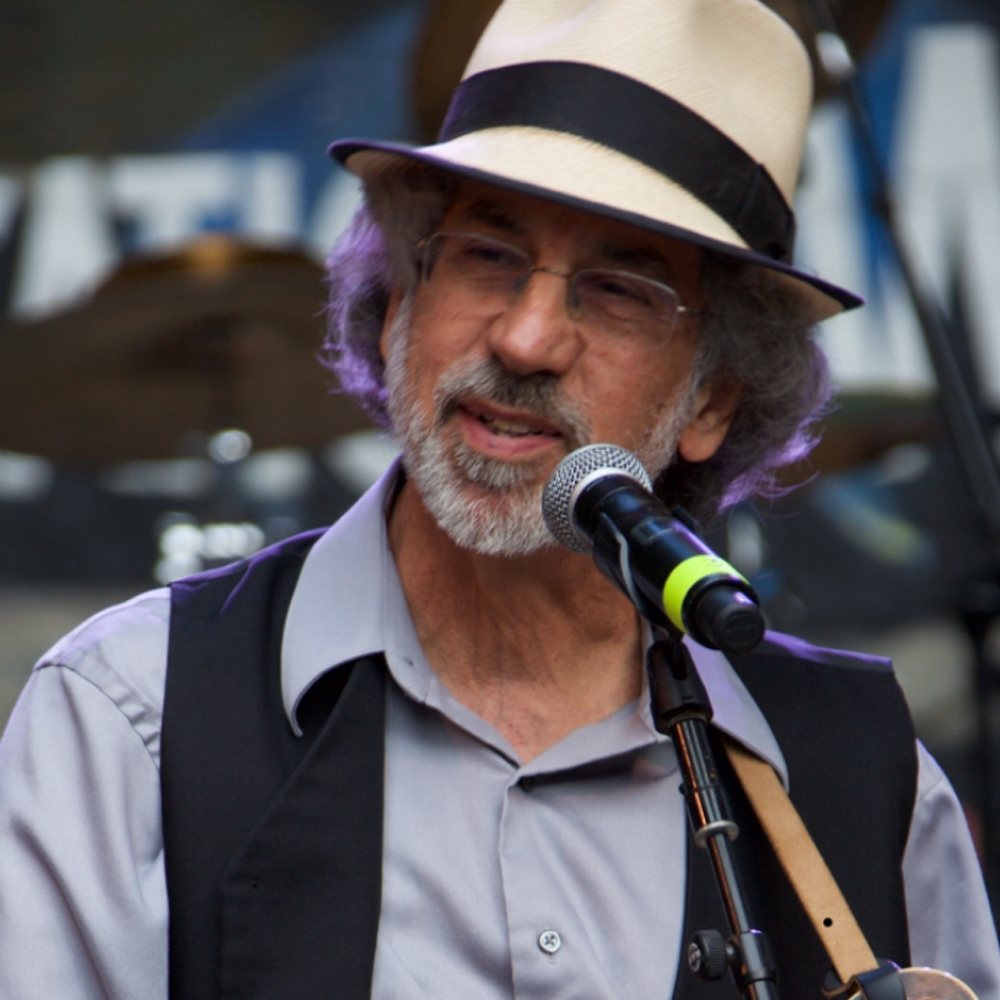 Tune in Wednesday, July 14 at 5PM to watch an exclusive Luther Locals recording of Phil Lawrence on our Facebook page!

Phil Lawrence has been playing mandolin since 1978 when he bought his first round back mandolin on a whim. He began studying with Rudy Cipolla, the San Francisco Italian-American composer and mandolinist. He quickly learned to play all different styles of music: bluegrass, folk, rock, jazz, reggae, and even klezmer. Phil produced and published independent recordings of his original compositions in the 1980’s and 1990’s under his own label, Mandolinimal Productions. In 2004 Phil was invited by David Grisman and Mike Marshall to work as an assistant instructor at David Grisman’s Mandolin Symposium in Santa Cruz, Ca. and he performed on stage with David Grisman, Mike Marshall, Chris Thile, Mike Compton, Don Stiernberg, and Radim Zenkl. He performed with It’s A Beautiful Day Acoustic, an acoustic jazz quartet/quintet featuring David LaFlamme from It’s A Beautiful Day on violin. In 2018 Phil began a new musical project called simply The Phil Lawrence Band with all new personnel.

Phil has recorded eight CDs of mostly original tunes and half a dozen other recordings with various bands. In addition, he has written two books of original musical compositions. He has a radio show called “Mandolins, Cabbages, & Kings” on KOWS FM 92.5 every first, third, and fifth Tuesday of the month from 6:00-8:00 PM broadcasting out of Sonoma County. Phil makes his home in Sonoma County, California, one hour north of the Golden Gate Bridge, where he teaches mandolin between gigs. http://phillawrence.com/home.html