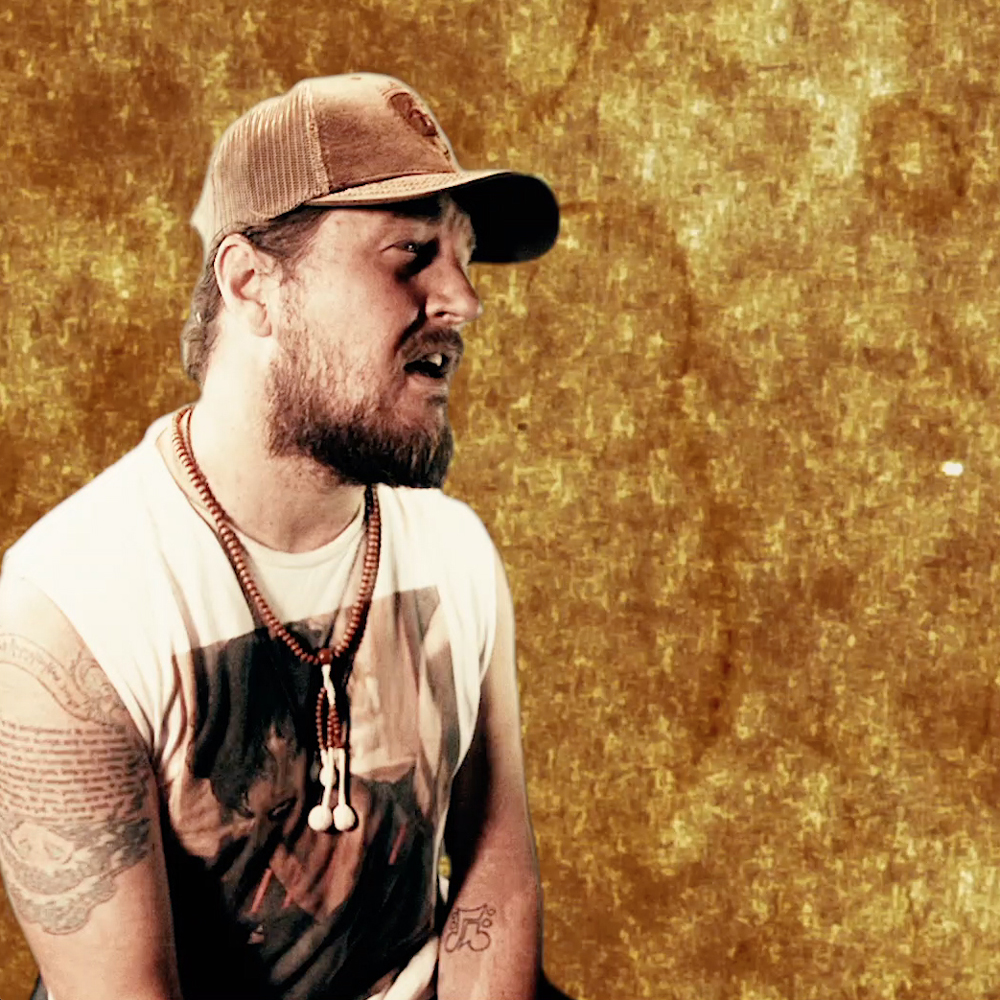 Sebastian is an award-winning American Rock-Folk/Blues influenced singer-songwriter, guitarist and producer from Northern California. He has a long history in the bay area music scene and a budding national career. He has performed alongside artists like Everlast, Frank Black, Jackie Greene and Mike Love just to name a few. His writing is as eclectic as the acts he performs with and he cuts his teeth touring with The Highway Poets. With 3 albums under his belt,he’s been voted People’s Choice Best Performer in Sonoma County, has received 3 North Bay Music Awards and an award from the West Coast Songwriters Association.
He’s currently working on his debut solo record as well as a new Highway Poets record. www.sebastiansaintjames.com