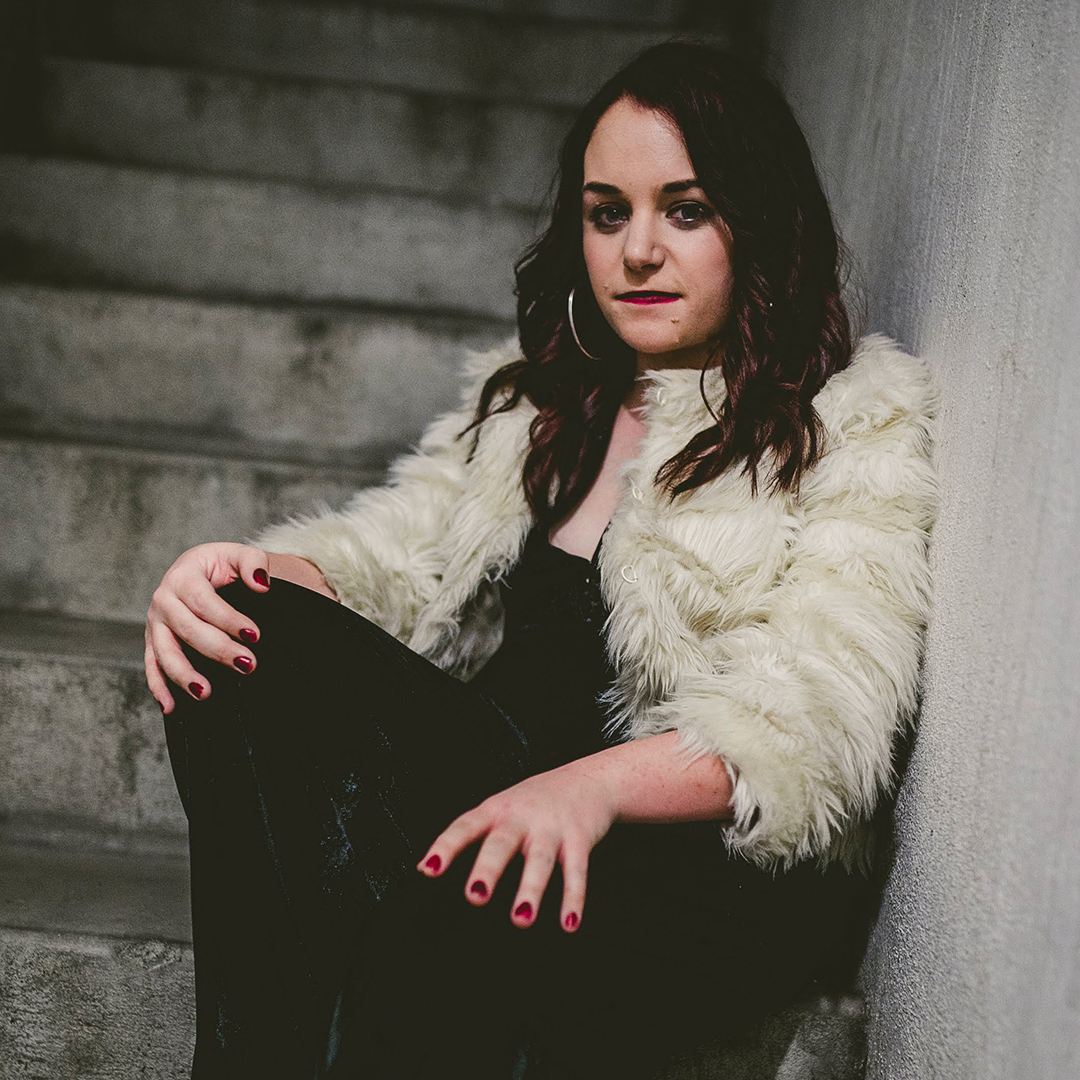 Shelby Ann is a singer-songwriter from Napa, CA. Practically from the day she was born, her father exposed her to all forms of rock & roll and other types of popular music, and she was quickly inspired to sing and play music herself and at 12 was drawn to the guitar. Her performance credits include Hollywood’s Roxy Theater, the Whiskey A Go-Go, the Great American Music Hall, the Bottle Rock Festival, Sweetwater Music Hall, the Uptown Theater, Silo’s, the Roswell UFO Festival and many more. As a solo artist and with Mirror Image & Shelby, Texas, Shelby has had the opportunity to open for Bob Mould, Lisa Loeb, Shooter Jennings, Roger Clyne & the Peacemakers, Reckless Kelly, Chris Trapper, Hot Club of Cowtown, among many others. Inspired by artists ranging from Johnny Cash to Nirvana, Shelby’s songwriting style blends the angst and energy of 90’s alt-rock/grunge with the sensibility of Americana and roots rock. With a wealth of her own material and a group of carefully selected covers, Shelby’s high energy performances will remind you why you fell in love with rock & roll in the first place.