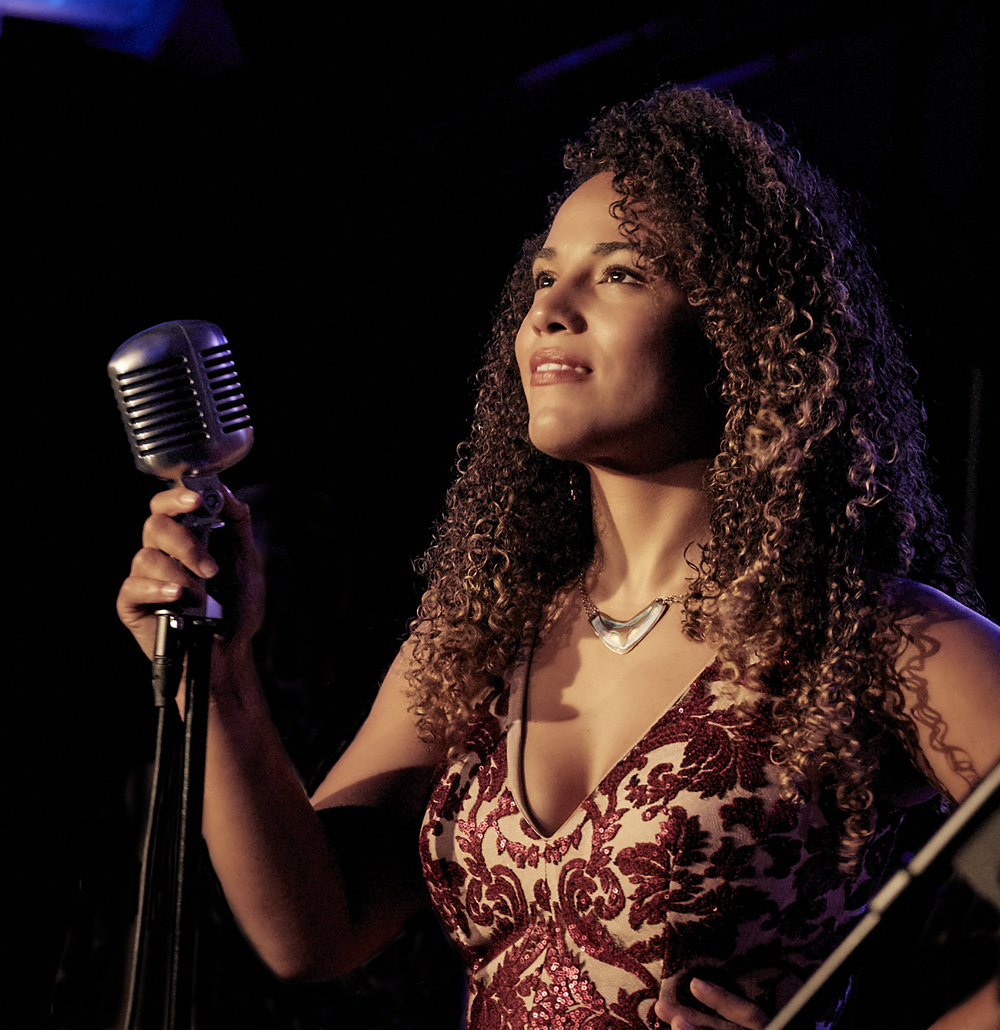 Singing since the age of eight, Stella feels wholly blessed to be able to express herself through music and song, and to carry forth the torch of Jazz Music. She grew up in the North San Francisco Bay Area, steeped in her mother’s eclectic music collection; some of her early musical influences were Louis Armstrong, Edith Piaf, Buena Vista Social Club, Billie Holiday, Tom Waits, Bod Dylan and Ella Fitzgerald. Her education was primarily in Acting at Interlochen Arts Academy and Syracuse University, where she received a degree in classical acting and cultural geography. She spent many years as a Shakespearian actress based out of New York City, where she began to sing Jazz again with the incredible Marjorie Eliot in Harlem. She moved to her home state of California in 2014, and began playing music full time, starting the Bay Area based band Bandjango (formerly French Oak), a wild around the edges band that mixes French Jazz Manouche, New Orleans Hot Swing, and Eclectic Global Folk, allowing Stella to explore and play in vocal improvisation, different languages, and song interpretation. In 2019 she put together a concert show based around the music and life of Billie Holiday entitled The Billie Holiday Project; the project we met with great success, and will be touring in the US when live performances return after COVID. Stella has a passion for uncovering old gems from the library and music archives. She has a deep love for Jazz and its history; she believes it should be an integral part of American childhood curriculum.