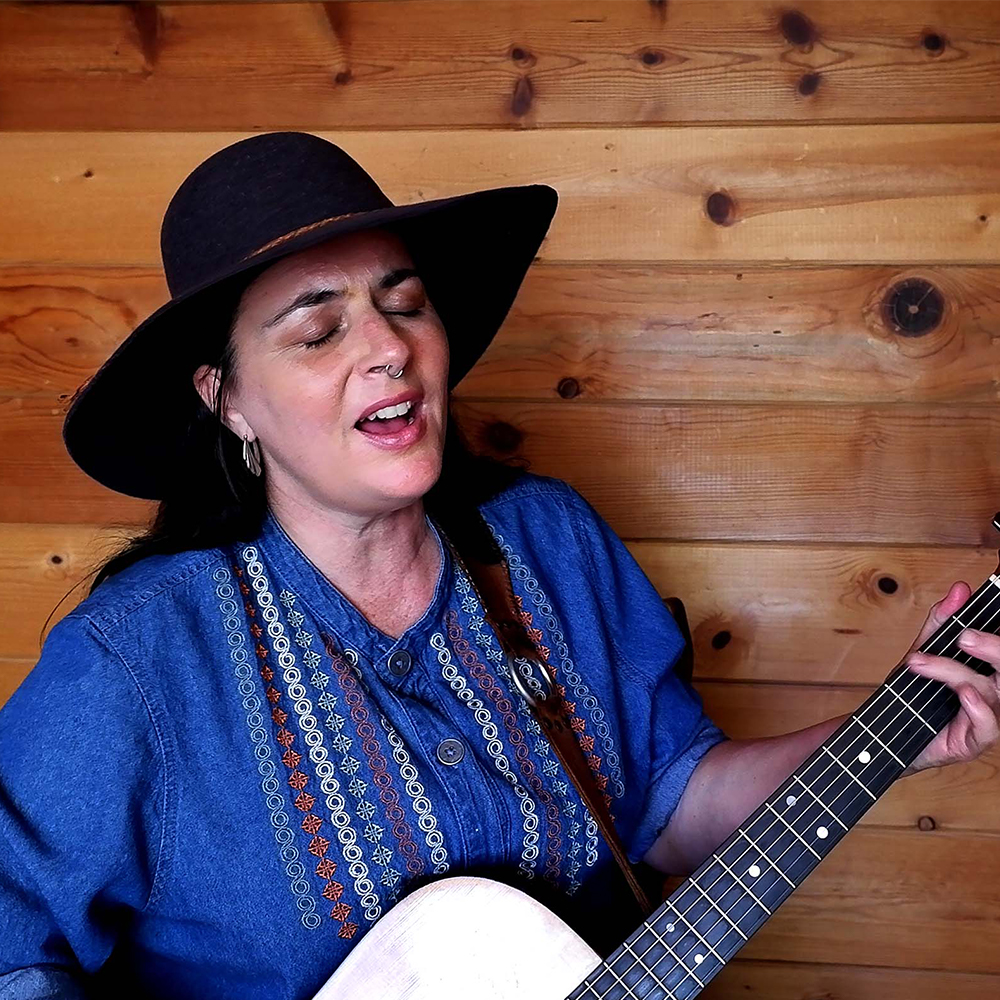 Tune in Wednesday, August 10 at 5PM to watch an exclusive Luther Locals recording of The Redwood Flowers on our Facebook page!

Listening to The Redwood Flowers is like dreaming by a campfire. Exuding a love for spaghetti westerns, outlaw country and haunting melodies, at the heart of The Redwood Flowers sound is a voice, guitar and depth that can be felt as well as heard.
Raised in the Midwest, songwriter Kirana Peyton cut her musical teeth playing bluegrass and country songs by such luminaries as Loretta Lynn, Emmylou Harris & Patsy Cline.

As time went on, she worked with many talented musicians. Eventually, she was invited to record and tour with Drag City artist Faun Fables. These shows included opening for Nick Cave and Bonnie “Prince” Billy. In other projects, she’s recorded with notable engineer Oz Fritz (Tom Waits, Bill Laswell) opened for Duo De Twang at Phil Lesh’s Terrapin Crossroads, and played with Les Claypool at the Hopmonk Tavern. More recently she has toured with Sub Pop and Memphis Industries artist Jesca Hoop.

In 2021 she released The Redwood Flowers’ debut album and most recently joined up with guitarist extraordinaire Dave Lux.