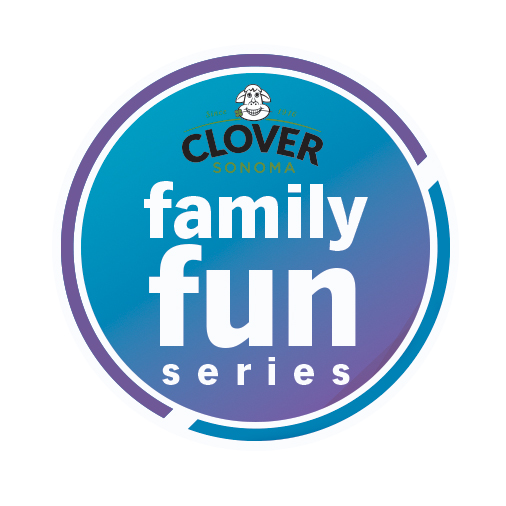 As seen on Mutual of Omaha’s Wild Kingdom, LIVE With Kelly and Ryan, The Today Show, The Tonight Show, and Animal Planet.

In his popular live presentations, Peter shares his exciting animal world, travel experiences and timeless tales. He highlights his many adventures with a mix of video clips and bloopers, while introducing friendly exotic animals to audience members, and telling inspirational stories dealing with issues of conservation, travel, and wildlife filming. Peter’s fascinating stories have been thrilling and educating audiences across the country for years.

On behalf of Mutual of Omaha, Peter Gros is involved intimately in a nationwide conservation education program conducted at the local community level. Gros’ research expeditions have taken him to Lake Baikal in Siberia to explore the wonders of the world’s largest, oldest and deepest lake and to the Amazon Basin, where he led an expedition of 39 six-graders from Zeeland, Michigan, to study the Peruvian rain forest. He also has studied the effects of ecotourism on wildlife in Venezuela, Costa Rica, Belize, Mexico and the Galapagos Islands.

In addition, Gros has served as the U.S. representative on the Citizen Ambassador Program’s research study of tigers and rhinos in the Chitwan National Forest in Nepal. In his travels throughout the world, Gros and his animal friends help teach about the importance of caring for the world around us.

Peter Gros has nearly 30 years of field experience with captive wildlife. In his former position as Vice President and Director of Land Animals at Marine World Africa USA, he established breeding programs for 377 endangered animals. He also developed a rehabilitation program for birds of prey, as well as the largest captive breeding colony of ostriches in the United States. He is a licensed Exhibition & Animal Educator for the U.S.D.A. and an active member of the American Zoo and Aquariums Association and Zoological Association of America. Gros is also on the Board of Directors of the Suisun Marsh Natural History Association.

He is a frequent lecturer on conservation and preservation at universities, zoos and nature and science centers around the nation. Gros currently serves as president of the Green Valley Center for Wildlife Education. “We need to continue to deliver a powerful message about how each of us can make a daily difference in preserving our natural world,” Gros says. “It is possible to use our natural resources in a sustainable manner. We simply need to educate our nation’s youth about the importance of wildlife conservation.”

Arrive early for Free Fun with Art, custom-designed arts & crafts projects for the whole family, and Mary’s Pizza and drinks at our concessions stand, all starting one-hour before the show!

All members of my party acknowledge, per requirement of California Department of Public Health, that any patrons attending indoor events in our main theater are required to wear a mask and show either proof of vaccination or proof of a negative Covid-19 test result taken no more than 72 hours prior to the event. Individuals who do not comply with these requirements will not be allowed into the performance. For complete details, refer to our Covid-19 Updates policy page.