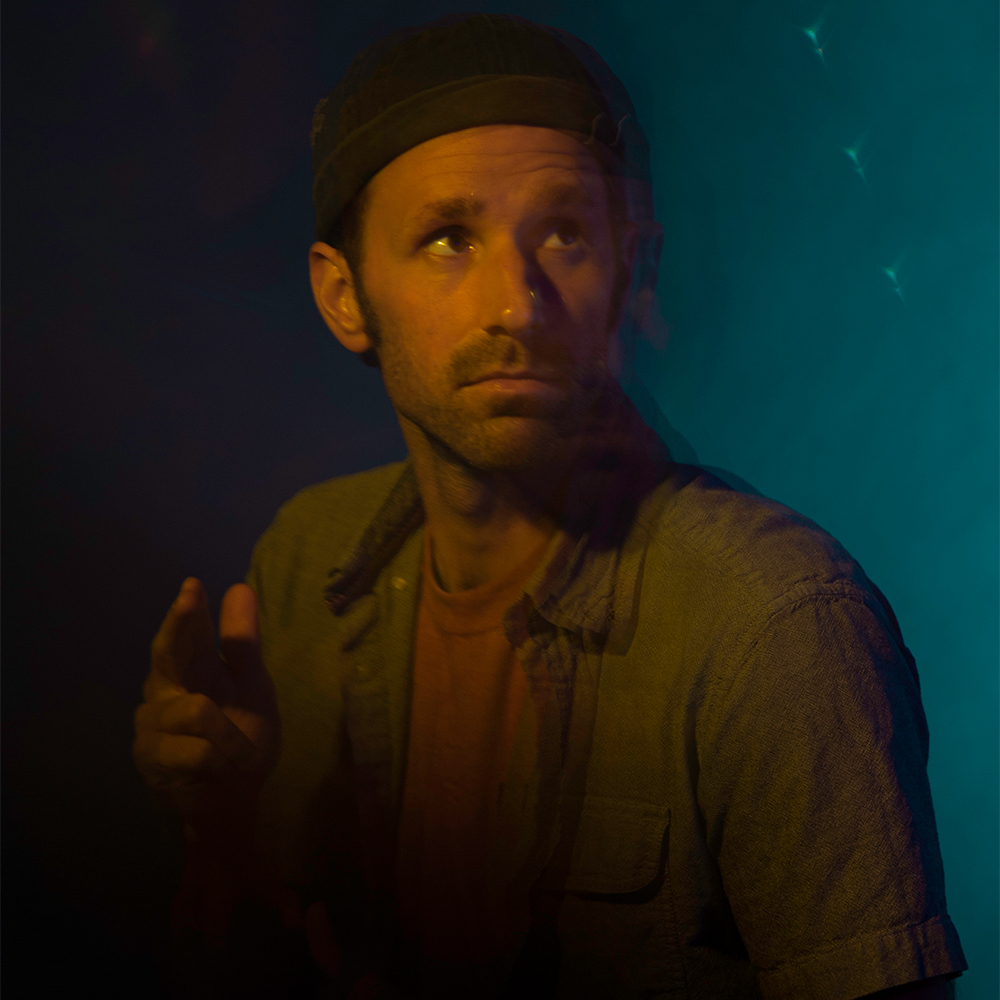 Tune in Wednesday, January 11 at 5PM to watch an exclusive Luther Locals recording of Saint Solitude on our Facebook page!

How do you create a dialogue with only one voice? Even before forming his shapeshifter musical outfit Saint Solitude in 2006, multi-instrumentalist Dup Crosson was always driven by a desire to sound bigger than he actually was. His brand of sonic alchemy — what he calls “bittersweet fuzz” — might reveal a solitary angst at its core, but has always been a communal call to action for better times. “Resist this slow momentum,” he sang on the early track “And After.” And then later, in far less vague terms, “I want out from within!” The guitar hero dramatics of his beloved Smashing Pumpkins and Oasis may not be wholly evident at first listen, but the gamut between delicacy and ferocity is there to discover with repeated listens. His debut Journal of Retreat captured pop hooks in all manners of landscapes, grabbing retro surf beats as often as it melted into more experimental Radiohead mosaics. Cut to 2017’s Soul Song Paralytic, an unapologetic musical-visual exploration of grief with the visual artist Dara Lorenzo – and you have a map to Crosson’s ambitious scope and optimistic ennui. Expression reigns supreme in Crosson’s world, and with good reason – his instrumentals were licensed on Viceland, CMT, and Telemundo networks worldwide. Even amidst a global pandemic, Crosson was busy as ever, releasing the “never-meant-to-be-lost” album Twilight Reduction and co-founding the music production house EDBL Music Collective. Saint Solitude’s latest album, the joyous Sugar Pill, explores “songwriting for a distant or slightly magical feeling.” All views expressed in this broadcast are those of the artist.