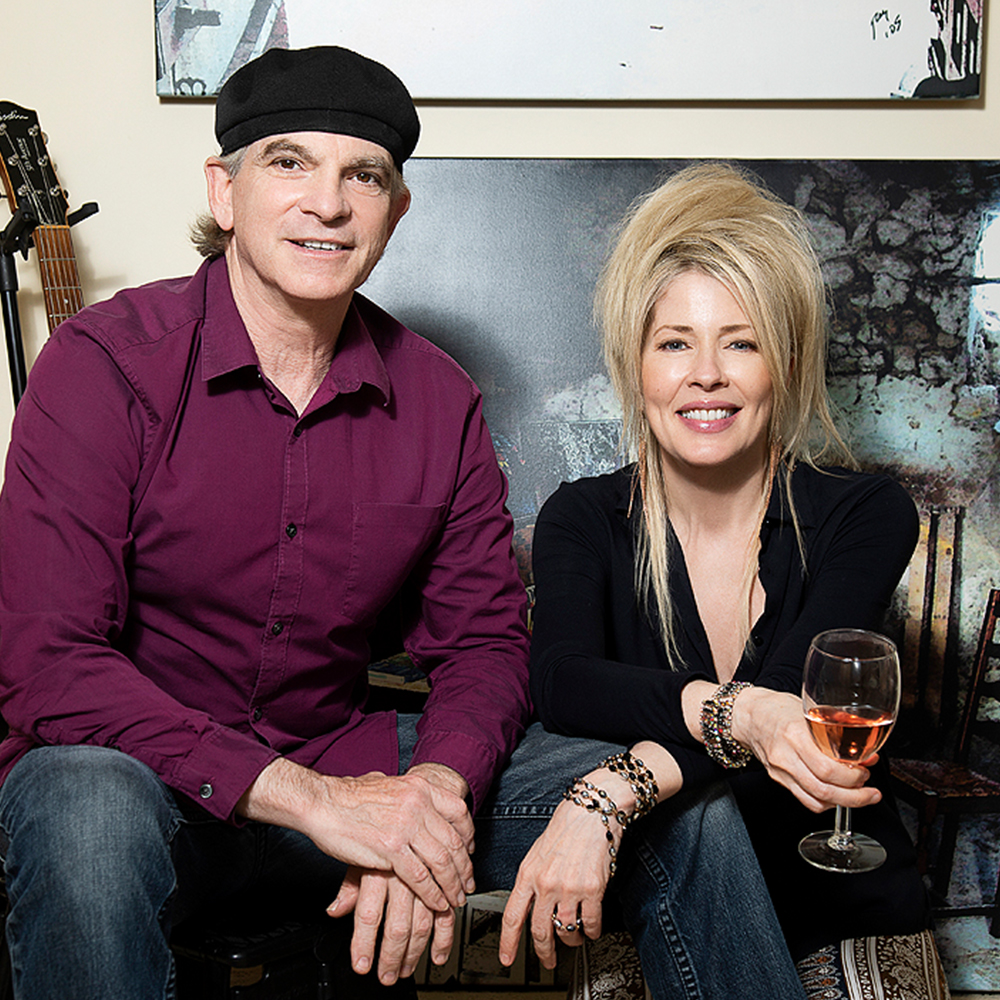 Tune in Wednesday, June 8 at 5PM to watch an exclusive Luther Locals recording of Sony & Jerry Holland on our Facebook page!

Born in the freezing north of Minnesota, Sony moved to Nashville to pursue her love of music. By day she pounded the keyboard as a medical secretary and at night she began scouting for songs to record a demo. That’s when she and songwriter, Jerry Holland, were set up on a blind date. Jerry had just composed a #1 song, FRIENDS, recorded by country star, John Michael Montgomery. The two hit it off and Sony not only found her songwriter but her partner as well! In lieu of a honeymoon they opted to work on music and live the bohemian life in Paris for a year. When it was time to return they were lured west by the muses of San Francisco. Sony started busking at Ghirardelli Square and Pier 39 and Jerry wrote the songs for her successful jazz album, On A San Francisco High. Through hard work and determination Sony started fronting jazz combos from coast to coast, Yoshi’s SF & Oakland, Blue Note NYC, Herb Alpert’s Los Angeles, SF Jazz Center and she worked residencies in Tokyo, Bangkok and Hong Kong. The duo has been performing and recording together for the past 10 years. They recently released a new CD, I KNOW I DON’T KNOW. It is available to stream and download on Sony’s website, http://www.sonyholland.com. “We’ve also put together a Linda Ronstadt tribute show,” Holland said. “Having new projects to work on during the pandemic has kept our artistic juices flowing. We’re really excited to be back to live performances again.” All views expressed in this broadcast are those of the artist.