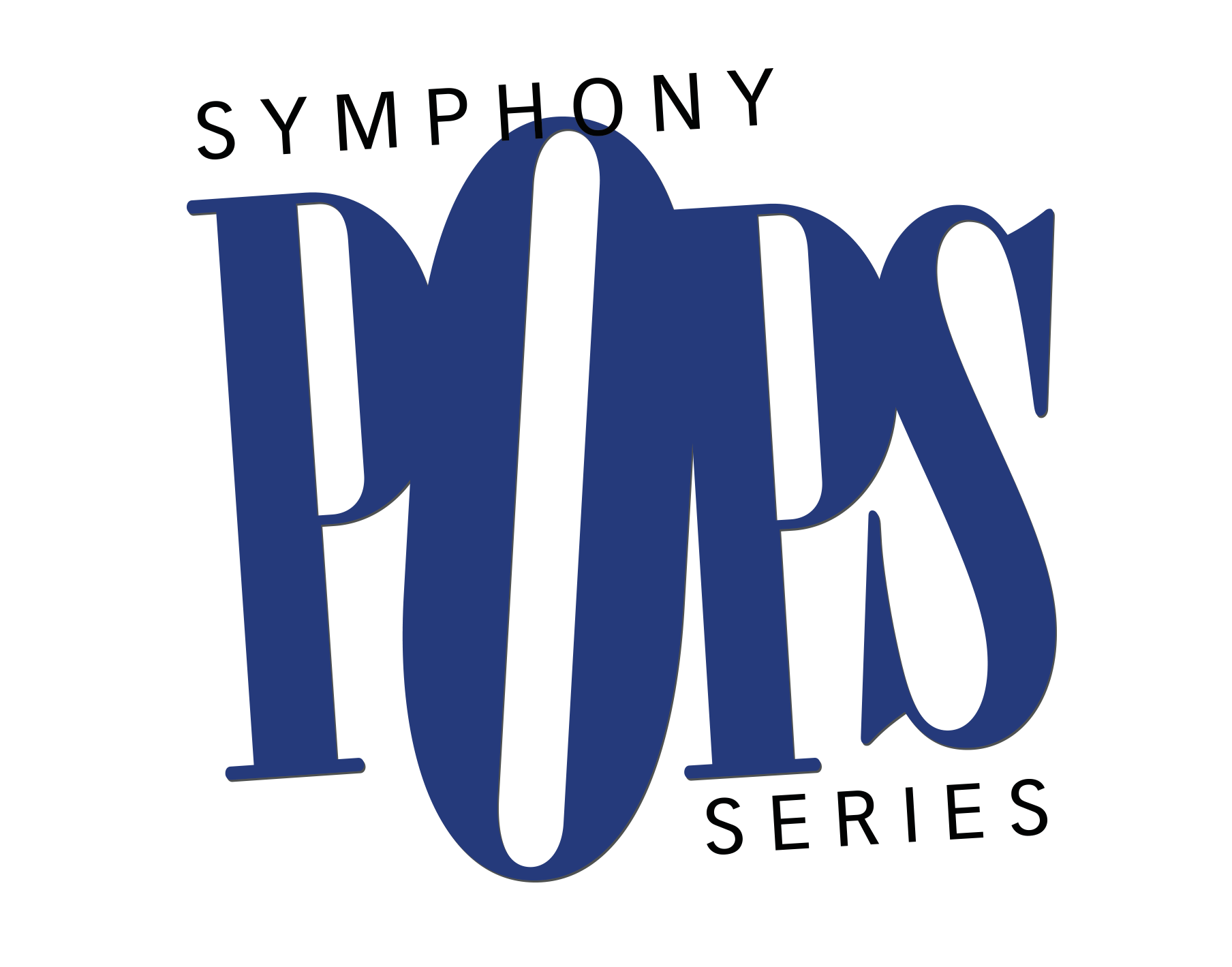 “Stayin’ Alive”-The Bee Gees Tribute is the largest production of the Bee Gees in the world. This all Canadian cast from Toronto, Ontario, has been touring for the past eight years, recreating the look and sound of the Bee Gees. With amazing vocals, “Stayin’ Alive” creates an eerie sense of seeing the Bee Gees live in concert. Capturing the close harmonies of brothers Barry, Robin and Maurice Gibb in a full history of the band, “Stayin’ Alive” includes songs from “To Love Somebody,” “Massachusetts,” I Got to Get A Message,” “I Started A Joke,” “Jive Talking,” “More Than A Woman,” “Nite Fever,” “You Should Be Dancing,” “Tragedy,” and “Stayin’ Alive.”

“Stayin’ Alive” performs two sets – the early traditional songs and the disco set, complete with white disco outfits – that will take you back in time to both eras with all their hits. “Stayin’ Alive” is an unbelievable night of the Bee Gees that is backed by a select group of studio musicians.