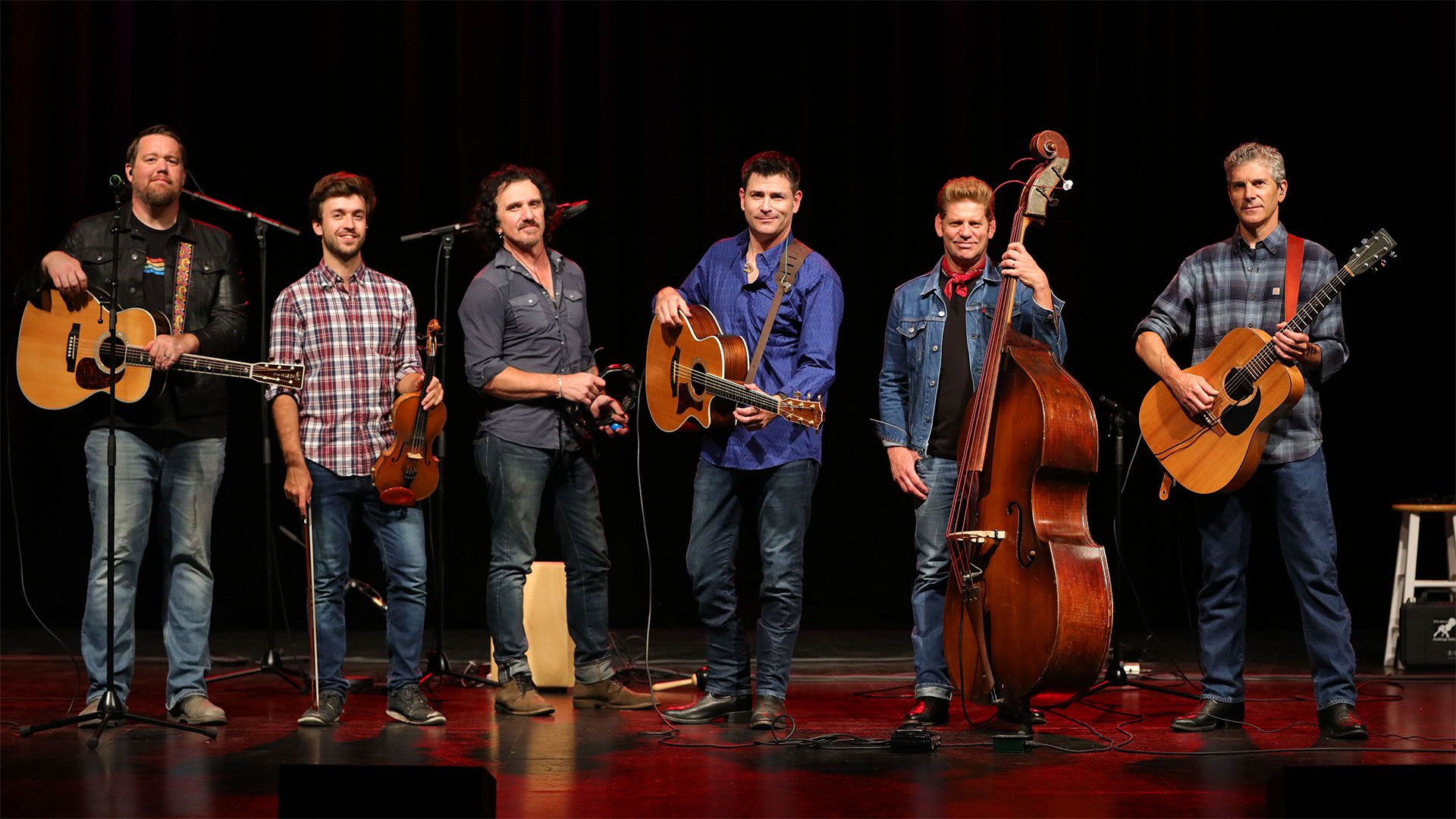 Santa Rosa native, singer songwriter Pete Stringfellow is a country artist who has been featured on national radio. He has also written and produced original songs for over 312 movies and television shows, including major motion pictures and primetime TV. As an actor, Stringfellow has appeared in several commercials, movies, and TV shows.

We’re thrilled to share a special performance that Pete recorded on stage at #YourLBC during the pandemic in 2020. We hope that it brought his hometown community some good vibes during those challenging times and continues to entertain fans who return to our on-demand performances.