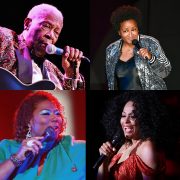 Honoring Black artists who have shaped the American story 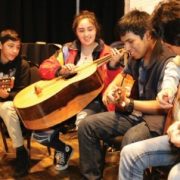 Connecting Our Community Through Art of Dessert: April 2021 Newsletter

Celebrate the holidays with music, dance and theater
0 replies

Want to join the discussion?
Feel free to contribute!